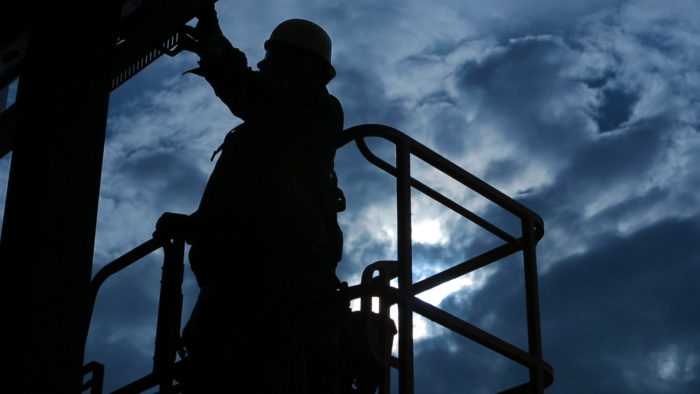 When a long time client of Anova’s discovered that Slips, Trips, and Falls (STF) accounted for 27% of all injuries within their international organization, they knew they had an immediate need for a paradigm shift in employee behavior and perception of risk. The solution would need to be immediately actionable, impactful and measurable and would have to appeal to a wide audience including employees and contractors in manufacturing, R&D, operations, sales, administration, and facilities.

The client called on Anova’s creative services team to develop an awareness campaign focused on educating employees and contractors about the actual risk vs. the perceived risk of walking. Elements of the campaign include a pamphlet that introduces the program, identifies the hazards associated with STF’s and asks the recipient to “join us in taking the first step” in reducing injuries resulting from STF’s. In addition to the pamphlets; awareness bands, handrail stickers, floor decals, window clings, feather banners, and posters were developed to keep the program top-of-mind with employees.

The results were clear, within the first six months of the program roll out the organization realized a 47% reduction in STF injuries. 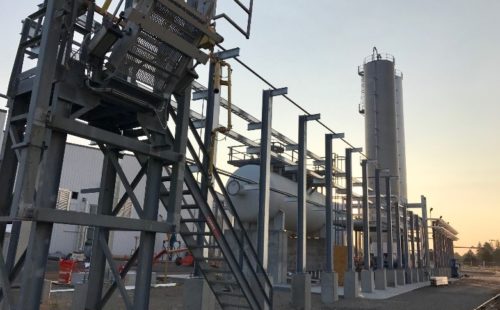 Have a project or question?