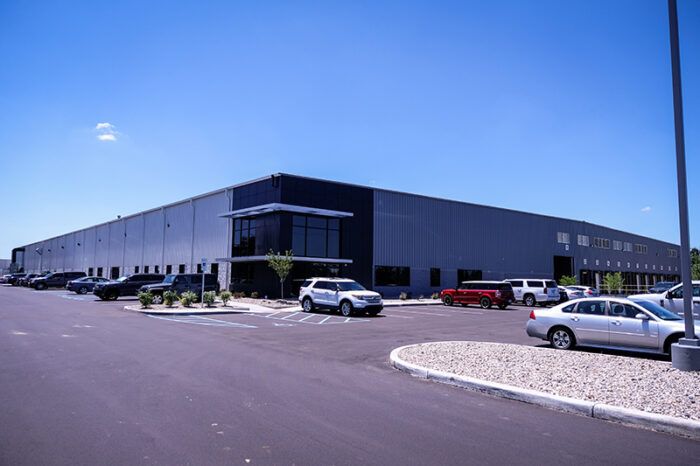 Bastian Solutions Automation Engineering is now operating at its new manufacturing facility in Greenfield, Indiana. The company is a division of Indianapolis-based Bastian Solutions, which makes custom equipment where they design, build, test, and integrate equipment for its Toyota-owned parent company and other customers.

When Bastian Solutions started business at the Greenfield location, they were only using one bay in the plant’s 65,000 SF facility. However, after nine years of continued growth, they recognized the need to move into a larger facility and budgeted about $4 million to relocate its operations.

Location was important since 42 percent of the company’s workforce reside in Greenfield, and 68 percent live in Hancock County. The new facility is less than two miles away from its former home, and at more than 115,000 SF, they now have nearly double the amount of space from their previous location. The new site houses their existing operations with room to expand and includes open and private offices, conference room spaces, and a breakroom area.

Bastian Solutions hired Anova as their Owner’s Technical Representative to manage the renovation and upgrades of the existing warehouse space to a full manufacturing plant and office. Anova also managed the relocation of about $3 million in machinery and equipment. 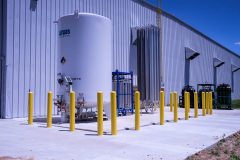 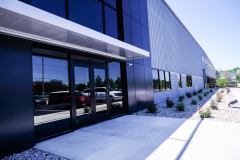 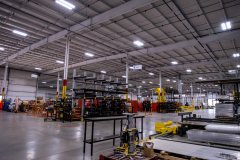 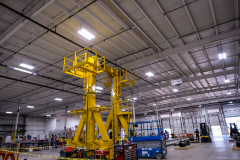 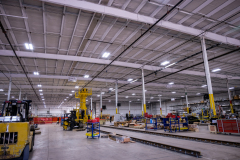 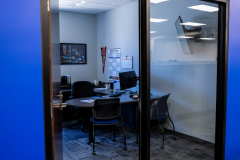 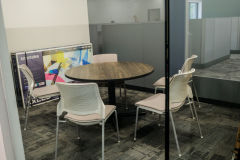 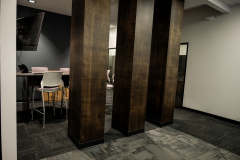 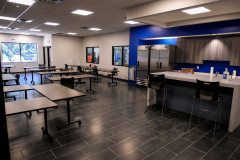 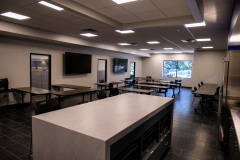 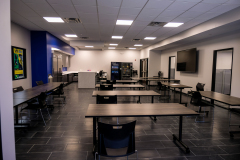 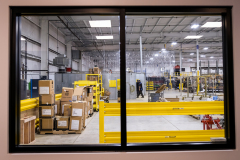 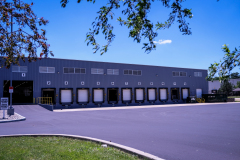